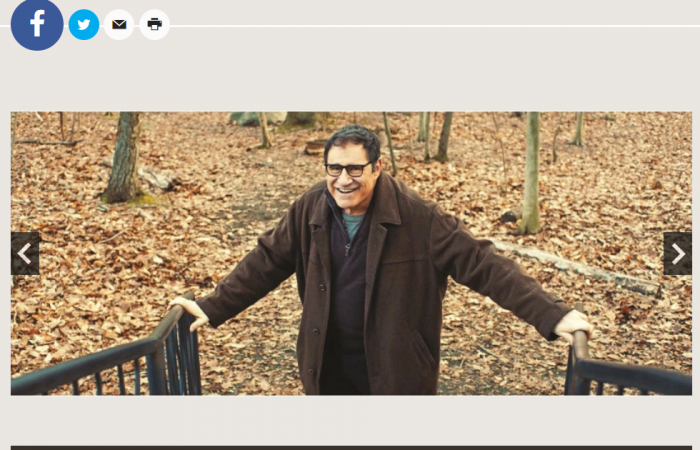 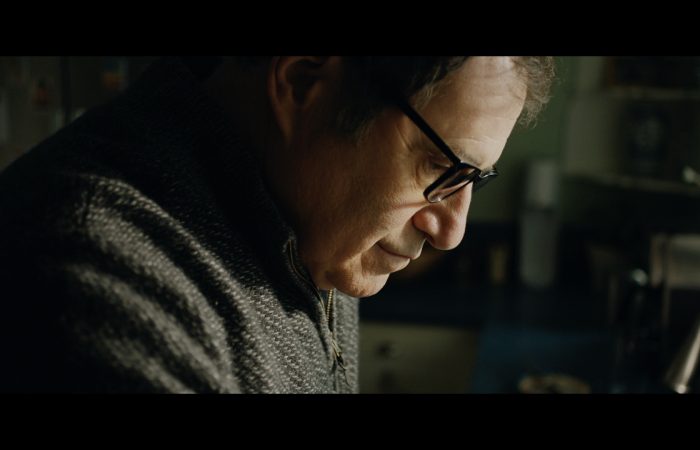 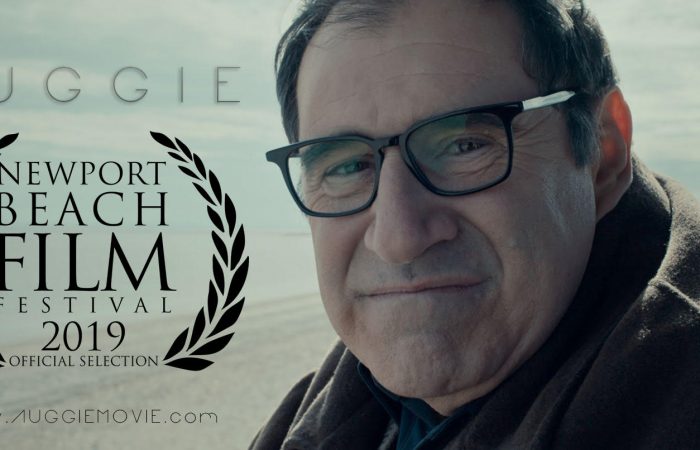 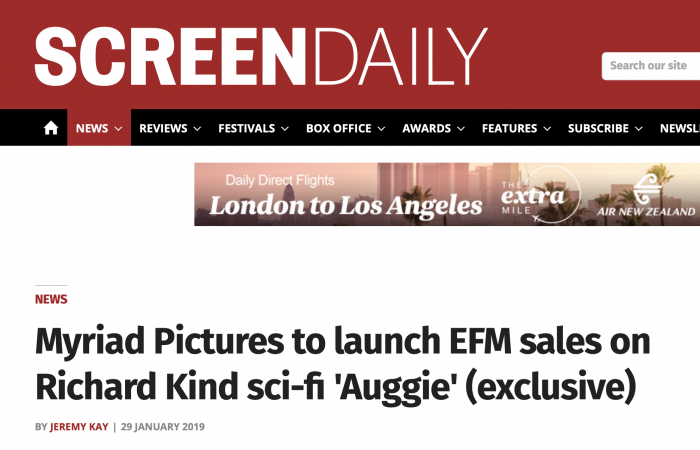 Myriad Pictures will commence sales at the EFM in Berlin next week on Auggie , an elevated sci-fi in the vein of Her starring A Serious Man’s Richard Kind… “We were so impressed with Matt’s direction and how he and Marc brought this unique vision to the big screen,” said Myriad chief Kirk D’Amico. “Richard Kind’s performance as the hopeless Felix is heart-wrenching and the pathos that the whole cast and crew were able to realize is simply amazing. Read the full article on Screen Daily here.