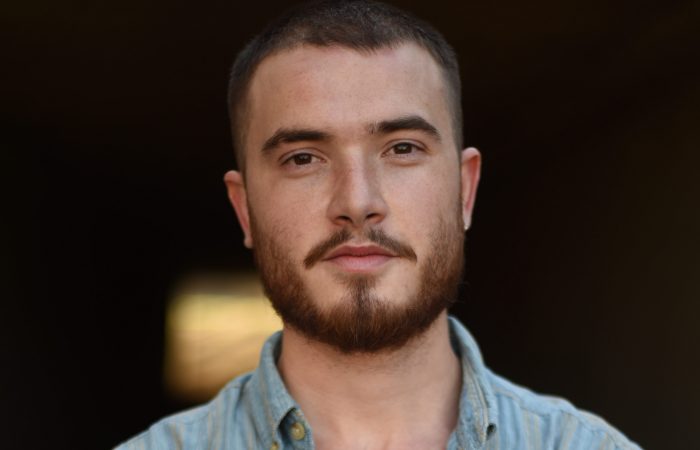 MATT KANE is an award winning Actor & Director with dual UK/USA citizenship. He grew up near Bristol, UK where he trained at the ITV West Television Workshop with Emma Thompson & Ken Loach as the workshop Patrons. Kane is based in Los Angeles where he co-founded independent production company Thundercane Productions. 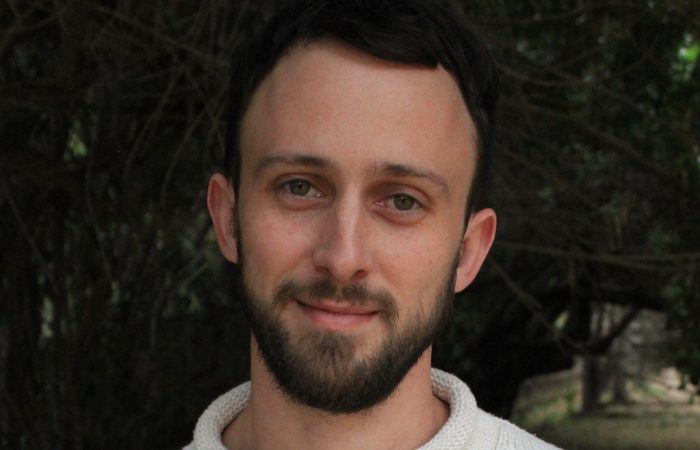 MARC UNDERHILL originally hails from Fairfield, CT. After studying Theatre at Northwestern University, he made the move out west to Los Angeles. There, he has appeared on TV (Scandal) and in film (The Blackout), as well as co-founded independent production company Thundercane Productions. Their inaugural project, MOVING IN, premiered at the Provincetown International Film Festival in 2016.

NATASHA MULLAN is a cinematographer based in Los Angeles. Originally from Ireland, she attended film school at the University of Westminster, London, specializing in cinematography. Shortly after relocating to LA in 2014, she began working with some of her favorite cinematographers in the industry. Since then, she has excelled in the camera department and now regularly works as a camera assistant on larger productions, utilizing time between movies to DP her own projects. 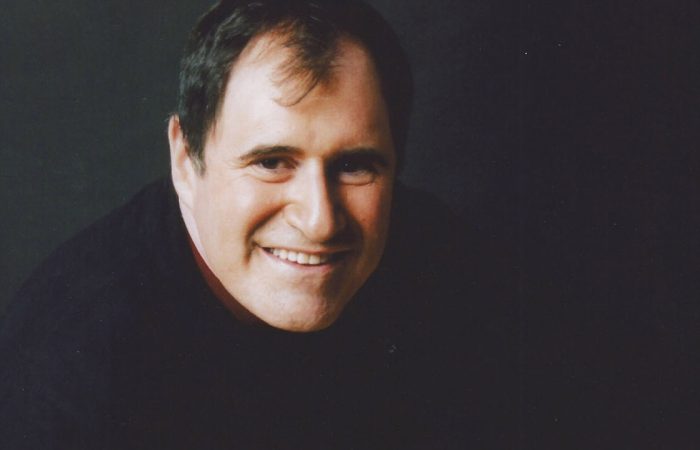 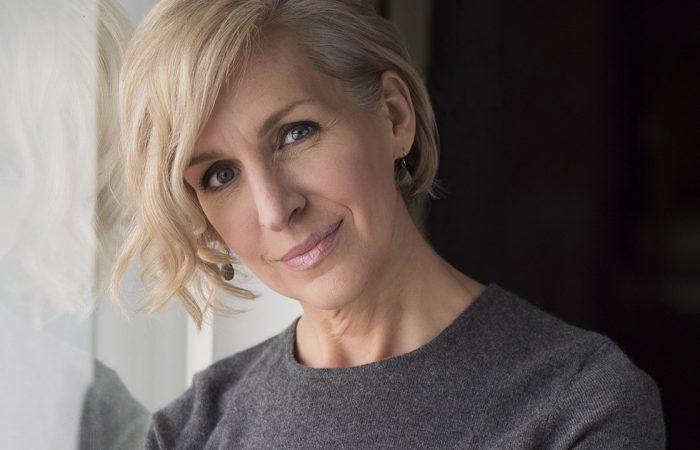 SUSAN BLACKWELL co-created and appeared in the Broadway musical [title of show], and the off-Broadway musical NOW. HERE. THIS. She created and hosts the freewheeling chat show Side by Side by Susan Blackwell on Broadway.com. TV: ‘Master of None’, ‘Netflix Presents The Characters’, ‘The Blacklist’, ‘Succession’, ‘Ray Donovan’, ‘Younger’, ‘Odd Mom Out’, ‘The Night Of’, ‘Unforgettable’, ‘SMASH’, ‘Person of Interest’, ‘Onion News Network’, ‘The Good Wife’, ‘The Sopranos’, ‘Law & Order’, and the ABC pilot ‘Dangerous Liaisons’. Films: Auggie, After the Wedding, Yes God Yes, The Post, The Comedian, Margin Call, P.S.: I Love You, and Birdman. As the founder of Susan Blackwell + Co—a collective of teaching artists applying creative and performance technique to real world challenges—she has led transformational workshops for thousands of participants at Fortune 100 companies, universities and other institutions. www.susanblackwell.com 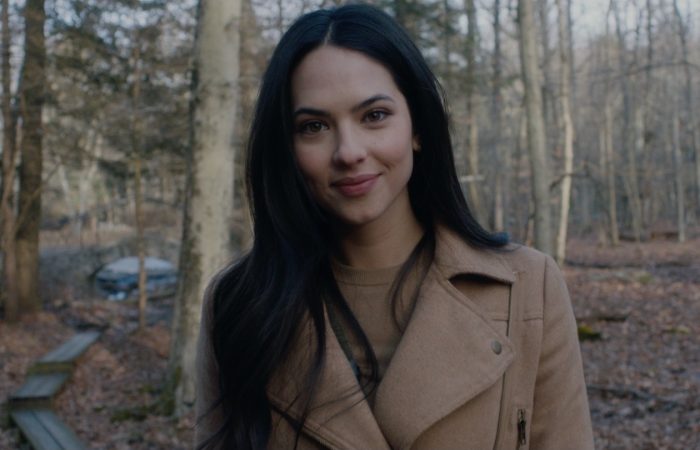 CHRISTEN HARPER is a fresh face who studies at the illustrious Baron Brown studio and was cast as the marquis role of ‘Auggie’ in AUGGIE, across from Richard Kind. Christen has been the face of both GUESS and Third Love. She achieved a bachelors degree from Cal State University of Northridge. 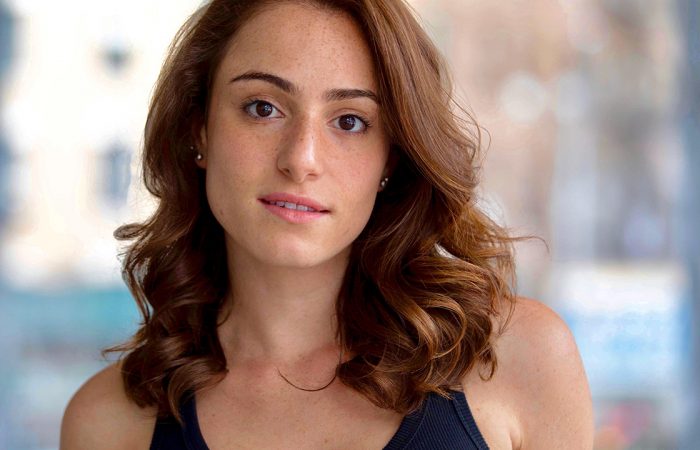 SIMONE is an actor and writer born and raised in New York City. Her work has been featured in the Tribeca Film Festival, on IFC, and The New Yorker. She is currently in post-production for the upcoming horror feature This Is Our Home, which she starred in and produced. Her comedy writing has been published on Lorne Michaels’ “Above Average,” and she has trained and performed at UCB and The PIT. She received her B.A. in American Studies from Yale University. 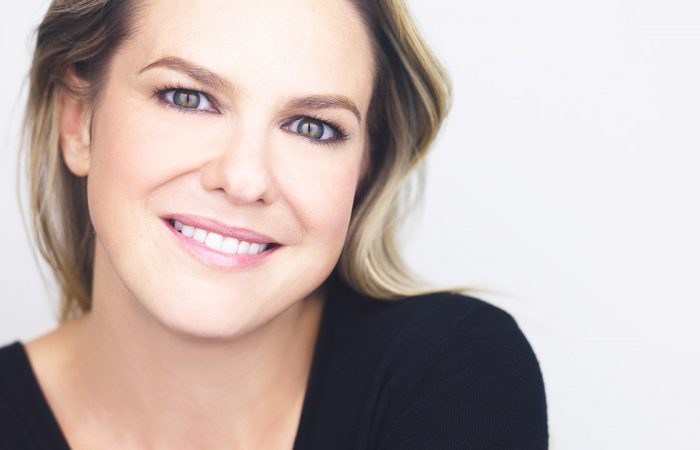 LARISA OLEYNIK Best known for her work on such projects as “10 Things I Hate About You,” “3rd Rock from the Sun,” and “The Secret World of Alex Mack,” Larisa Oleynik was most recently seen on NBC’s “Law & Order: SVU,” as well as the CBS drama “Extant,” opposite Halle Berry. Other select TV credits include heavily recurring roles on the acclaimed AMC series “Mad Men,” CBS’ “Hawaii Five-O,” and the hit ABC Family series “Pretty Little Liars.” On the feature side, Larisa most recently appeared in “Atlas Shrugged 2” and the Lionsgate feature “Jessabelle.”