LARISA OLEYNIK Best known for her work on such projects as “10 Things I Hate About You,” “3rd Rock from the Sun,” and “The Secret World of Alex Mack,” Larisa Oleynik was most recently seen on NBC’s “Law & Order: SVU,” as well as the CBS drama “Extant,” opposite Halle Berry. Other select TV credits include heavily recurring roles on the acclaimed AMC series “Mad Men,” CBS’ “Hawaii Five-O,” and the hit ABC Family series “Pretty Little Liars.” On the feature side, Larisa most recently appeared in “Atlas Shrugged 2” and the Lionsgate feature “Jessabelle.”

CATEGORY Cast and Crew
← Back 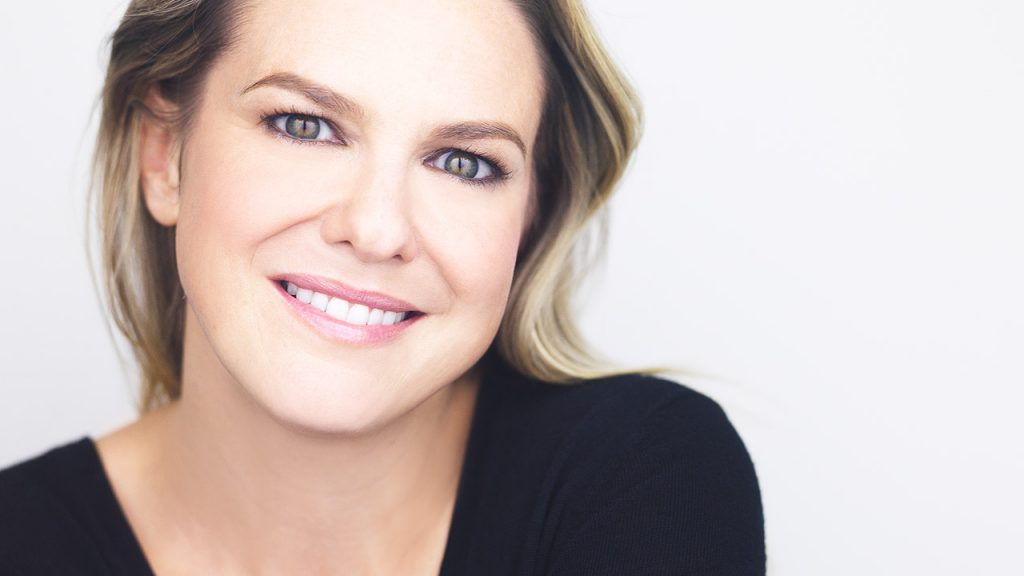