NATASHA MULLAN is a cinematographer based in Los Angeles. Originally from Ireland, she attended film school at the University of Westminster, London, specializing in cinematography. Shortly after relocating to LA in 2014, she began working with some of her favorite cinematographers in the industry. Since then, she has excelled in the camera department and now regularly works as a camera assistant on larger productions, utilizing time between movies to DP her own projects. 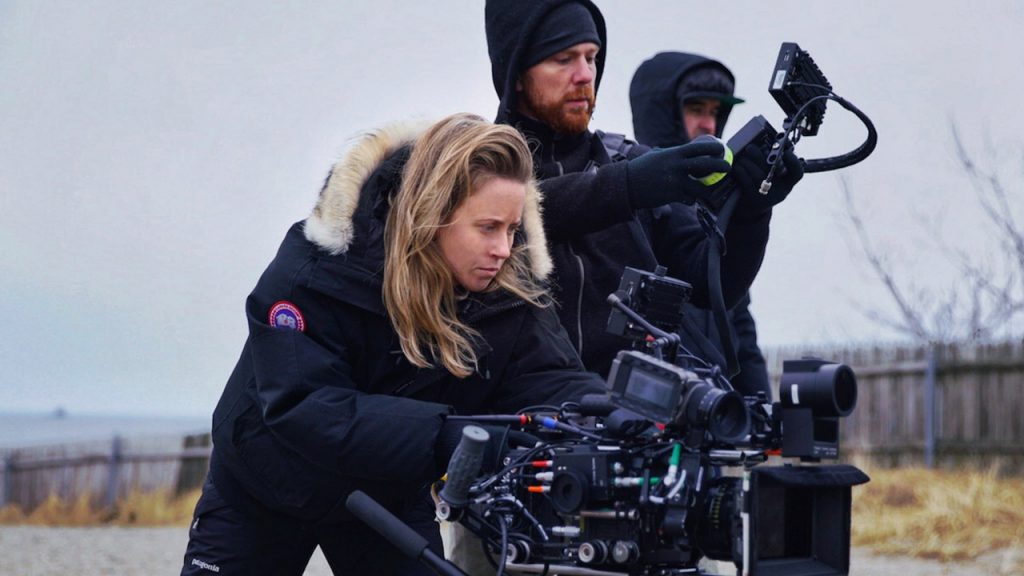