MARC UNDERHILL originally hails from Fairfield, CT. After studying Theatre at Northwestern University, he made the move out west to Los Angeles. There, he has appeared on TV (Scandal) and in film (The Blackout), as well as co-founded independent production company Thundercane Productions. Their inaugural project, MOVING IN, premiered at the Provincetown International Film Festival in 2016. 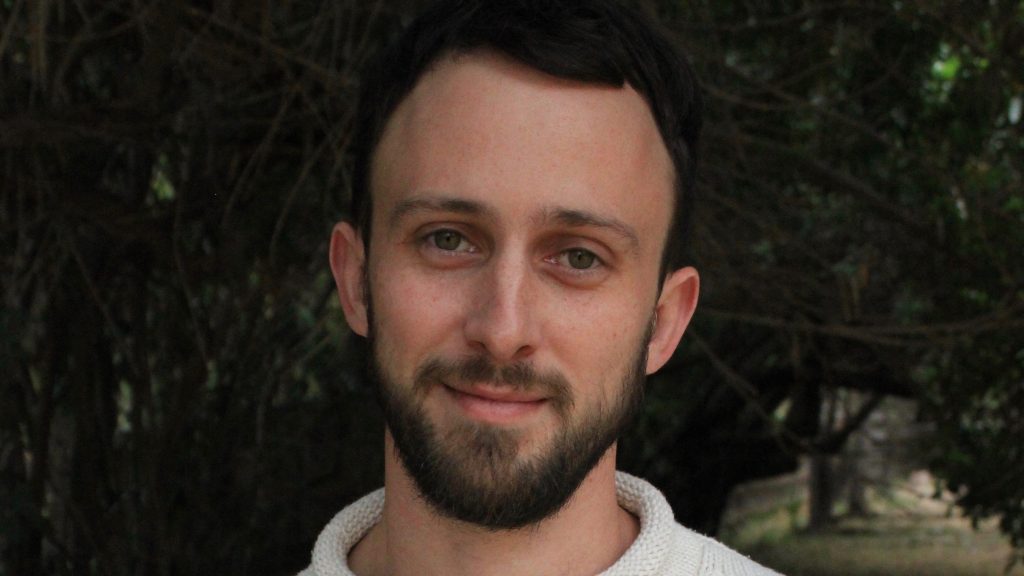