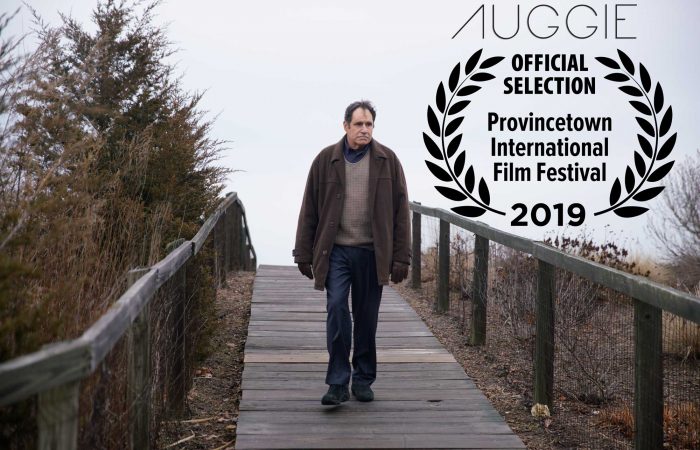 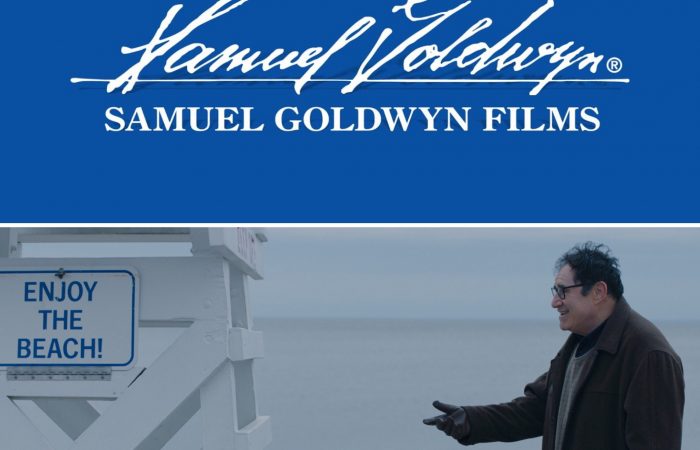 We’re thrilled to announce that Samuel Goldwyn Films has acquired the US distribution rights to Auggie! The film is slated for a fall 2019 release in theaters and on digital platforms! You can learn more about the acquisition on Deadline. 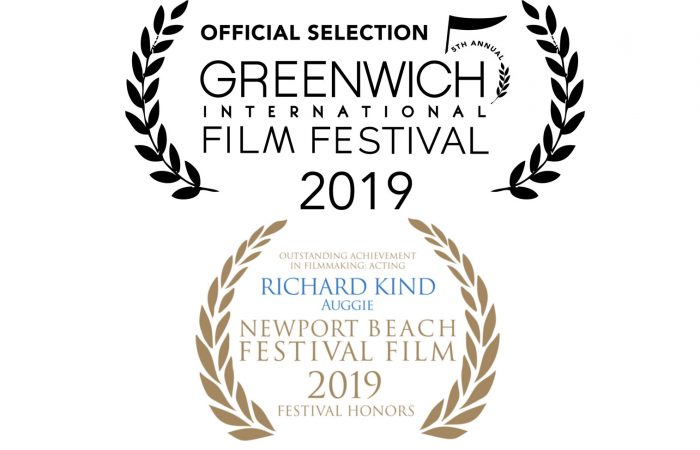